PES 2020: Fans beg Konami in this year's game to sort out the AI

Fans of PES 2020 are calling on Konami to tackle problems with the AI that influenced the last few games.

Gamers on the PES sub-Reddit, WEPES, argue that both PES 2018 and PES 2019 saw AI-controlled teams play precisely the same style of play that hindered replayability.

One fan writes: "I've been playing on PSX since Winning Eleven and never like 19 I've encountered a scripted AI like that. 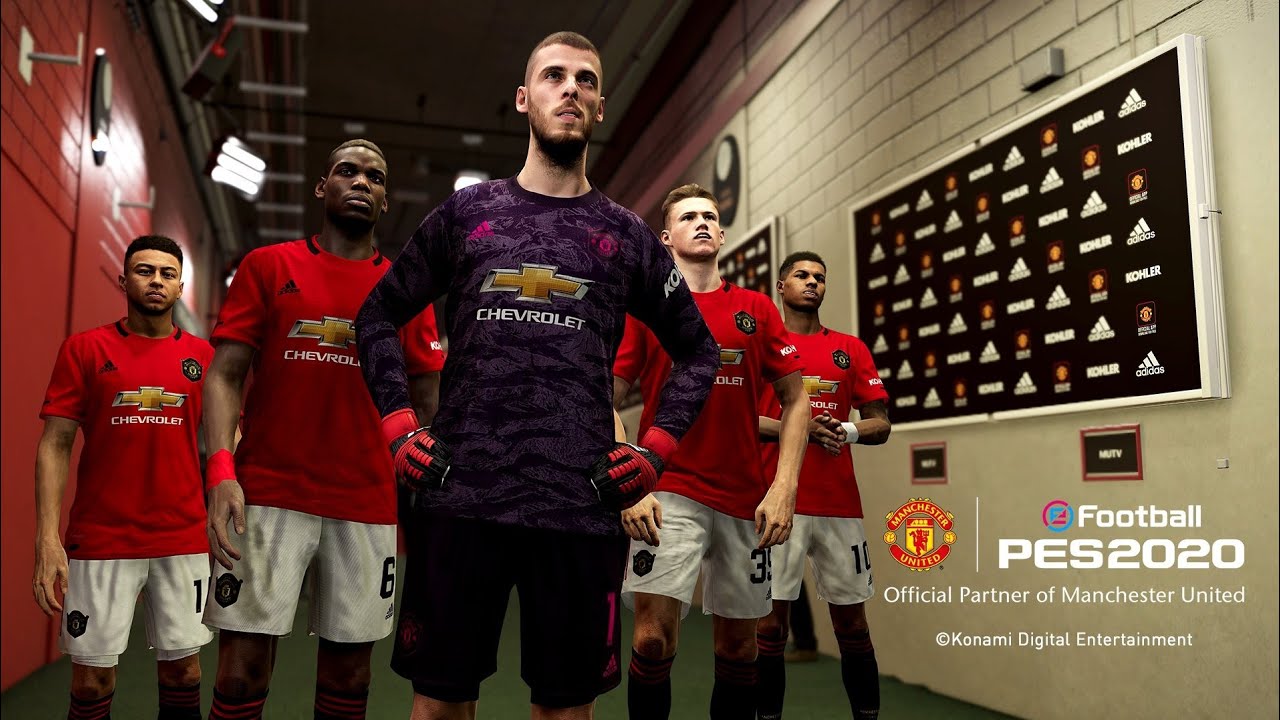 "Very boring and unlikely high-level opponent tactics, if the CPU chooses to press high, the engagement has to be doubled in relation to the script factor we have to add the irritating issue of fouls completely in one direction, obviously only the reverse of the player.

Another gamer added: "Every year since the game left ps2 the AI has gradually got worse and worse. Scripting and liberty together with player choice.

"If 2020 is twice as great as 19, it still implies much worse than it was." However, not all supporters of PES were as damned.

One wrote: "If you have real AI issues, write down the matching specifics and bring it together to send to Konami.

"I also find it really funny that you complain about the AI in PES 2020 before you even play it, depending on how literally one tailor-made team performs..." In the meantime, the PES 2020 demo will land on PlayStation 4 and Xbox One and PC this month.

Konami revealed that the free trial version of PES 2020 will arrive on July 30th Steam and console shops as the Japanese developer is looking to steal a march on FIFA 20. 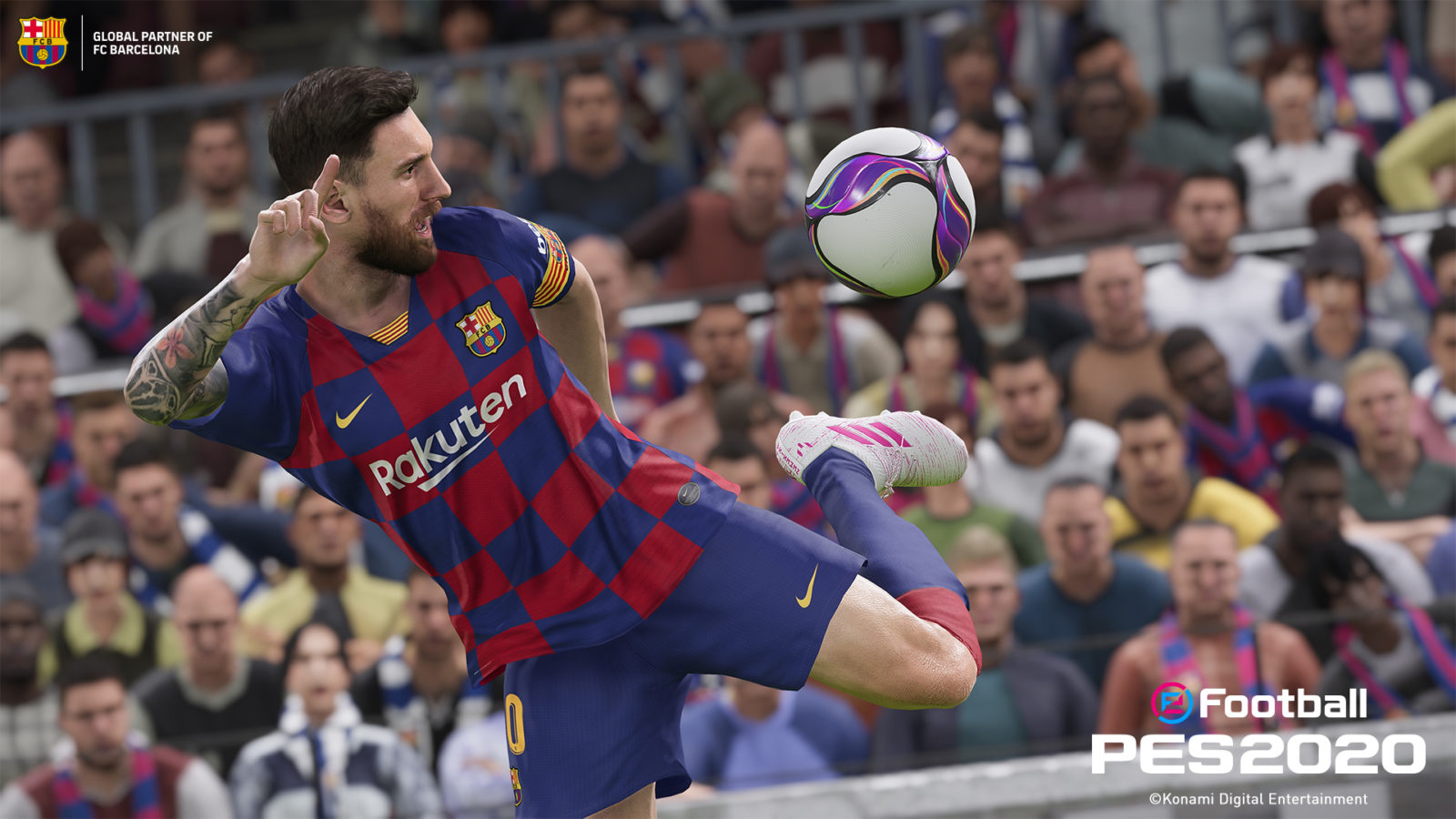 Expect Manchester United to be one of three additional teams, after partnering with Konami for the first time in three years.

It is the PES year. It's a tremendous chance for Pro Evoluti...

SmokePatch is preparing for the new season, many teams will...

PES 2020: Konami announces the expansion of the Arsenal Partnership

Gamers can indulge in the deep details of both Arsenal's Emi...

A demo for gamers to check out ahead of the official release...

Gamereactor is at Emirates Stadium in London this weekend fo...

We are so used to the buzzwords and advertising terms that p...

A lovely member on PES Social

A new breakthrough for you Playstation 3 users, especially the latest OFW series, this time has succeeded in Xploit by installing Hybrid Firmware 4.84 or HFW4.84 .

A new breakthrough for you Playstation 3 users, especially the latest OFW series, this time has succeeded in Xploit by installing Hybrid Firmware 4.84 or HFW4.84 .