PS3 HEN is still a hot topic to date, a new breakthrough is turning the OFW / HFW (slim / super slim) PS3 into a PS3 that is almost similar to the CFW PS3. Where the PS3 HEN continues to get the attention of developers that we should give a thumbs up at Psx-Place

The latest PS3 HEN update has now been released HEN v2.1.0. Many thanks to Habib who accidentally released v1.0.0 as anonymous 😉 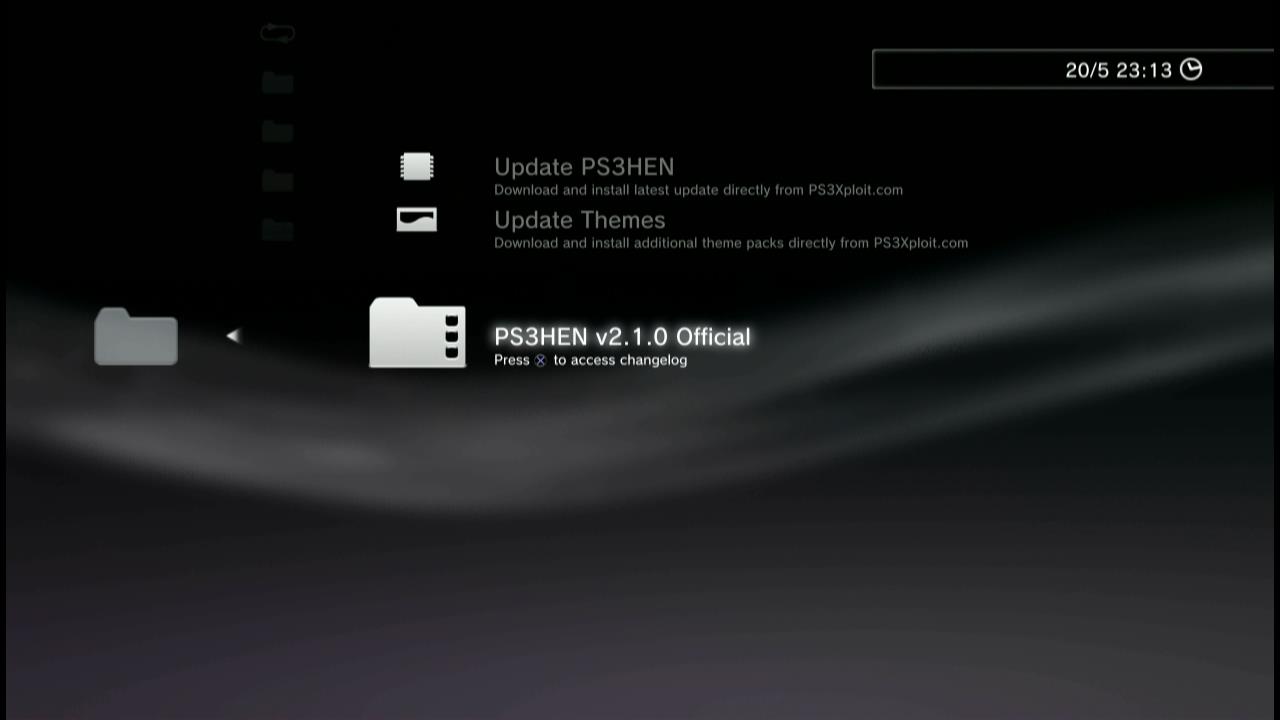 Following the steps below to Update PS3 HEN v2.1.0 Manually:

How to guide your team to victory in the brilliantly authentic new Pro Evolution Soccer game.

Ultimate guide how to do around 50 feints in #PES2019 from live gameplay, with detailed explanation and animated gamepad.

How to install Adboard packs by chosef for PES 2019

Because many people can not properly use adboards, I did adboards pack for sider. For those who want to use cpk, the enclosed instructions are included evo_adboards pack is for galaxy,for smoke or pte copy config to evo_adboards.

How to become a PES Social's Partner?

Hi everybody. Thank you very much for your interest in becoming our partner. In this article we will show you...